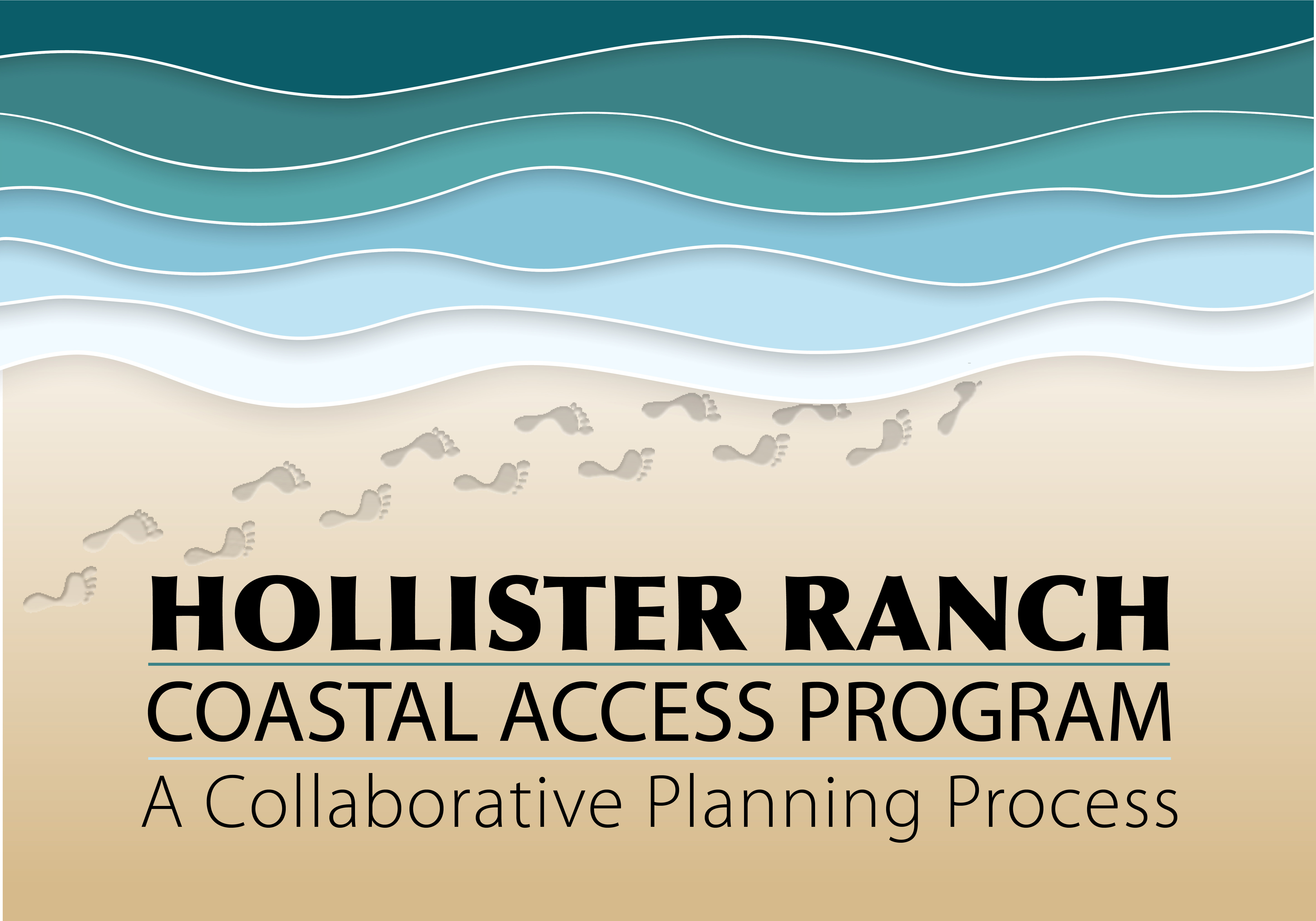 The State is engaged in the Hollister Ranch Coastal Access Program Planning Process (HRCAP) to create responsible public access across the 8.5-mile coastline of Hollister Ranch. This planning process began with the 1982 Hollister Ranch Access Plan, which was never implemented.

With the legislation AB-1680, authored by Assemblywoman Monique Limón, and signed by Governor Gavin Newsom in October 2019, the California Coastal Commission, in collaboration with the State Coastal Conservancy, the Department of Parks and Recreation, and the State Lands Commission, by April 1, 2021, will develop a contemporary public access program for Hollister Ranch that will replace the existing coastal access program for Hollister Ranch that the commission adopted in 1982.

I represent GCC as a member of a large and enthusiastic Working Group working on the program. We had 100% attendance at our first Zoom meeting, which included public members, state officials, and consultants. The group is diverse and includes representatives from a wide variety of interests and will provide input on the program elements leading to an adopted Final Plan next year.

Everyone in the public will have multiple opportunities to comment and participate along with the Working Group members as three Public Surveys and two Public Workshops are planned between now and February 2021. 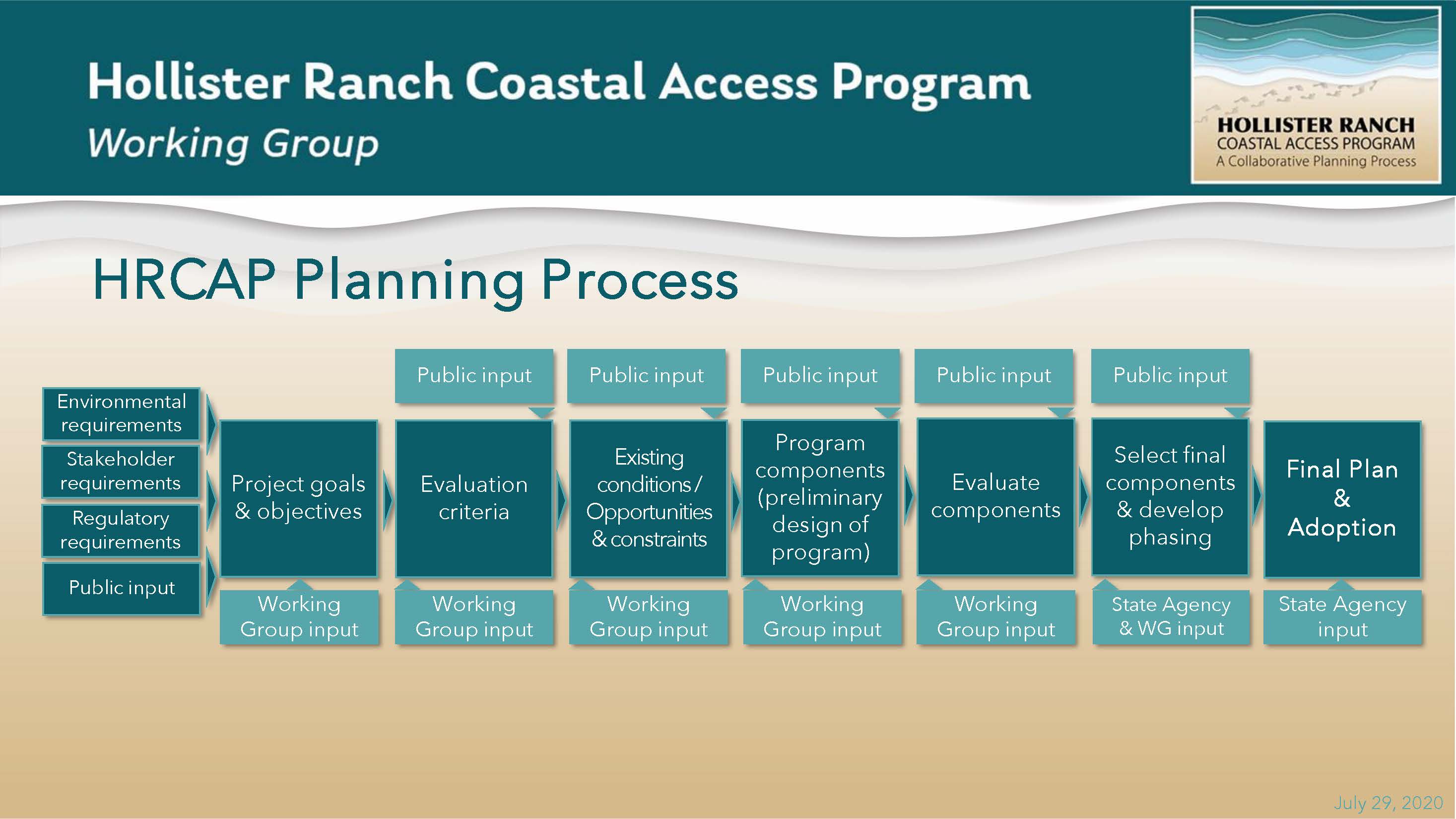 Gaviota Coast Conservancy is encouraged by the program and we're participating actively. We will forward official announcements regarding the upcoming Public Workshops and Public Surveys as soon as they become available and GCC encourages everyone to contribute your time and ideas.

We're looking forward to a plan that provides for thoughtful, respectful, and well-planned public access to the coastal areas of Hollister Ranch. 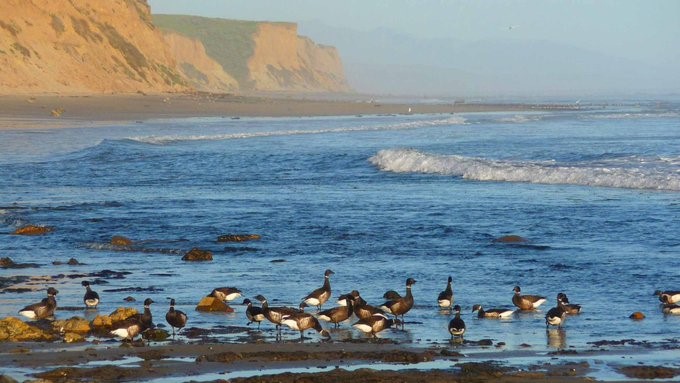 We've waited a long time for this moment. Over the next seven months Working Group meetings, Public Surveys, and Public Workshops will come along at a rapid pace to produce a Hollister Ranch Coastal Access Program Plan next Spring.  Buckle up!