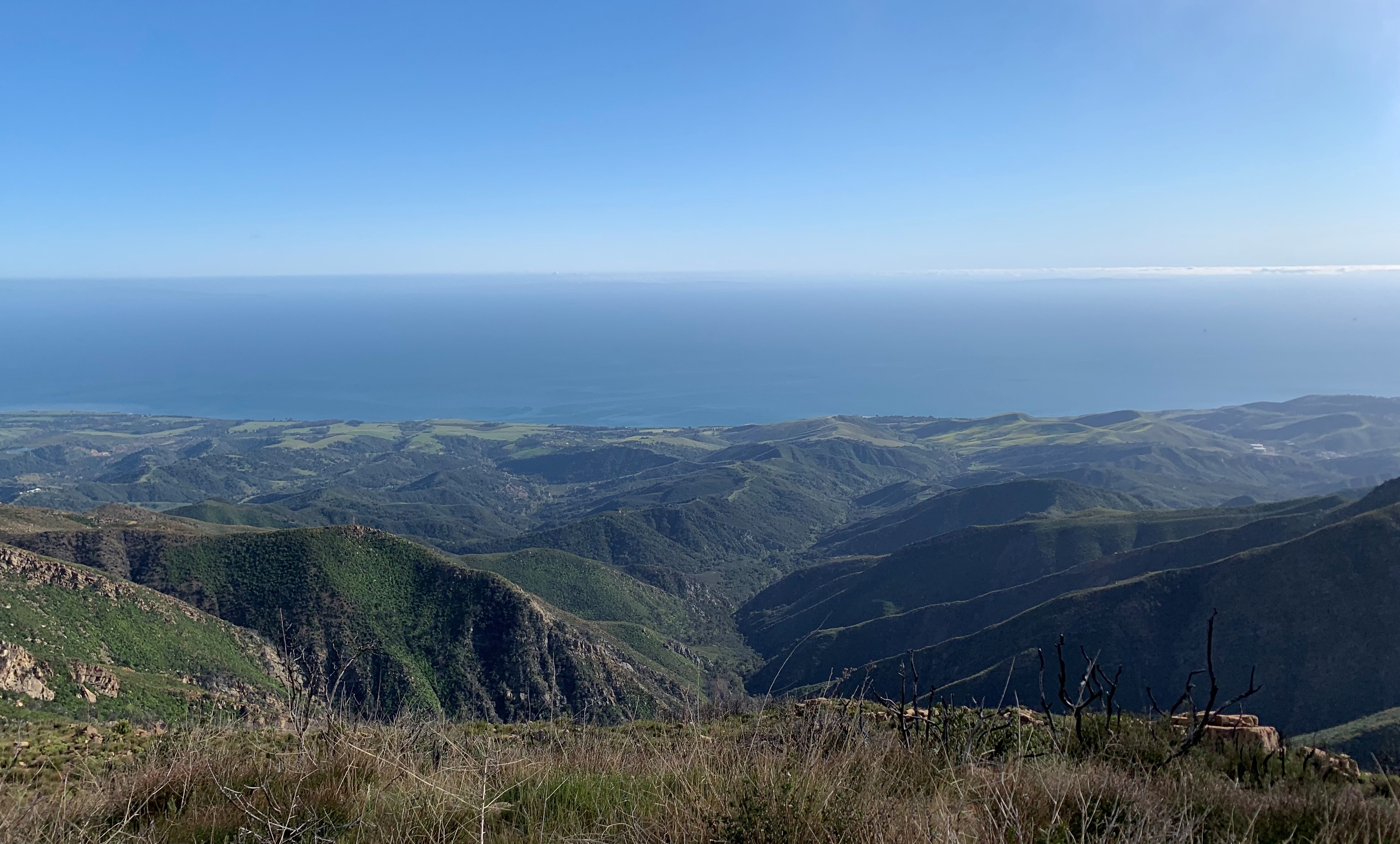 Gaviota Coast Conservancy is dedicated to protecting the rural character and environmental integrity of the Gaviota Coast for present and future generations. 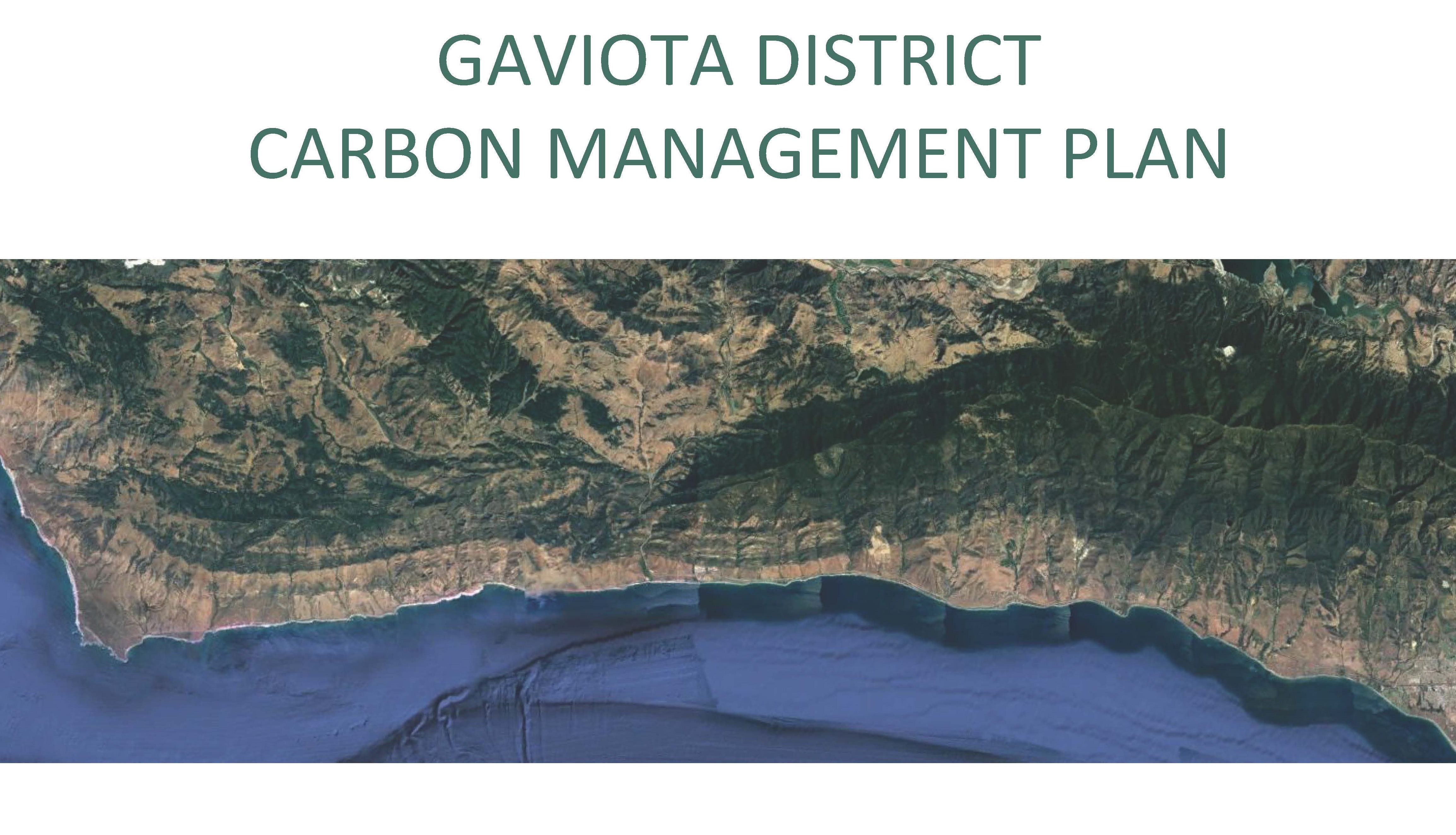 We are working to address

Gaviota Coast Conservancy's actions are guided by what we call the Three Pillars of the Gaviota Coast, each one an integral and interconnected support that together fulfill our mission. Each can have separate application to specific lands. They are:

Preserve the rural character of the Gaviota Coast and where appropriate, encourage regenerative agriculture. Agriculture is the bedrock of our coastal heritage. We encourage agricultural practices that build soil, manage water wisely, avoid toxic chemicals and support biological resources.

Restore and enhance the ecological integrity of the Gaviota Coast, its whole and undivided natural character. Support policies and practices that promote and revitalize biological diversity.

Encourage appropriate and respectful public use and access. Recreation and rejuvenation are personal and community benefits. People that experience their environment become more active stewards of their homeland. 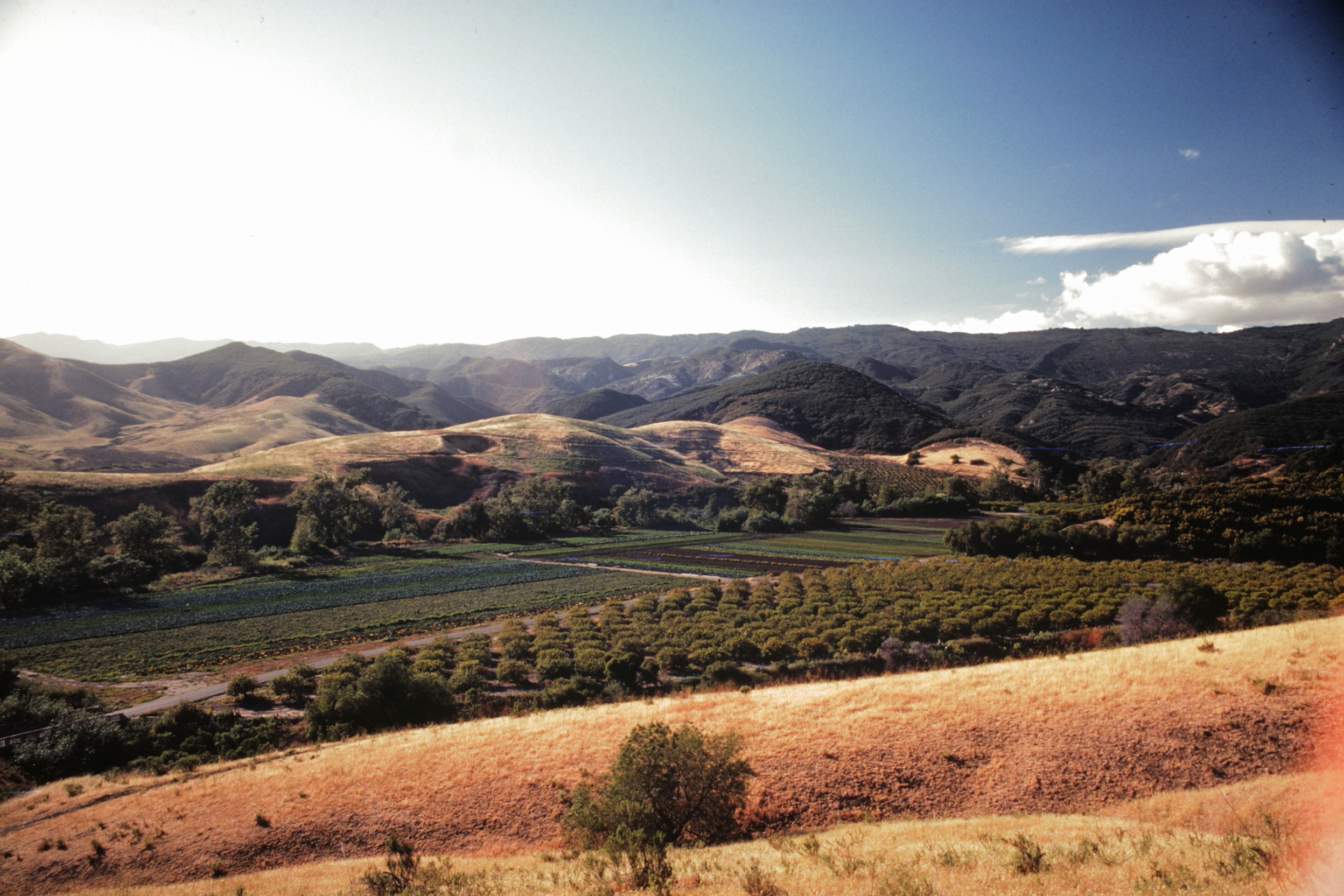 Get the latest Coronavirus information

at the GCC Coronavirus Hub