Speak Up for Gaviota 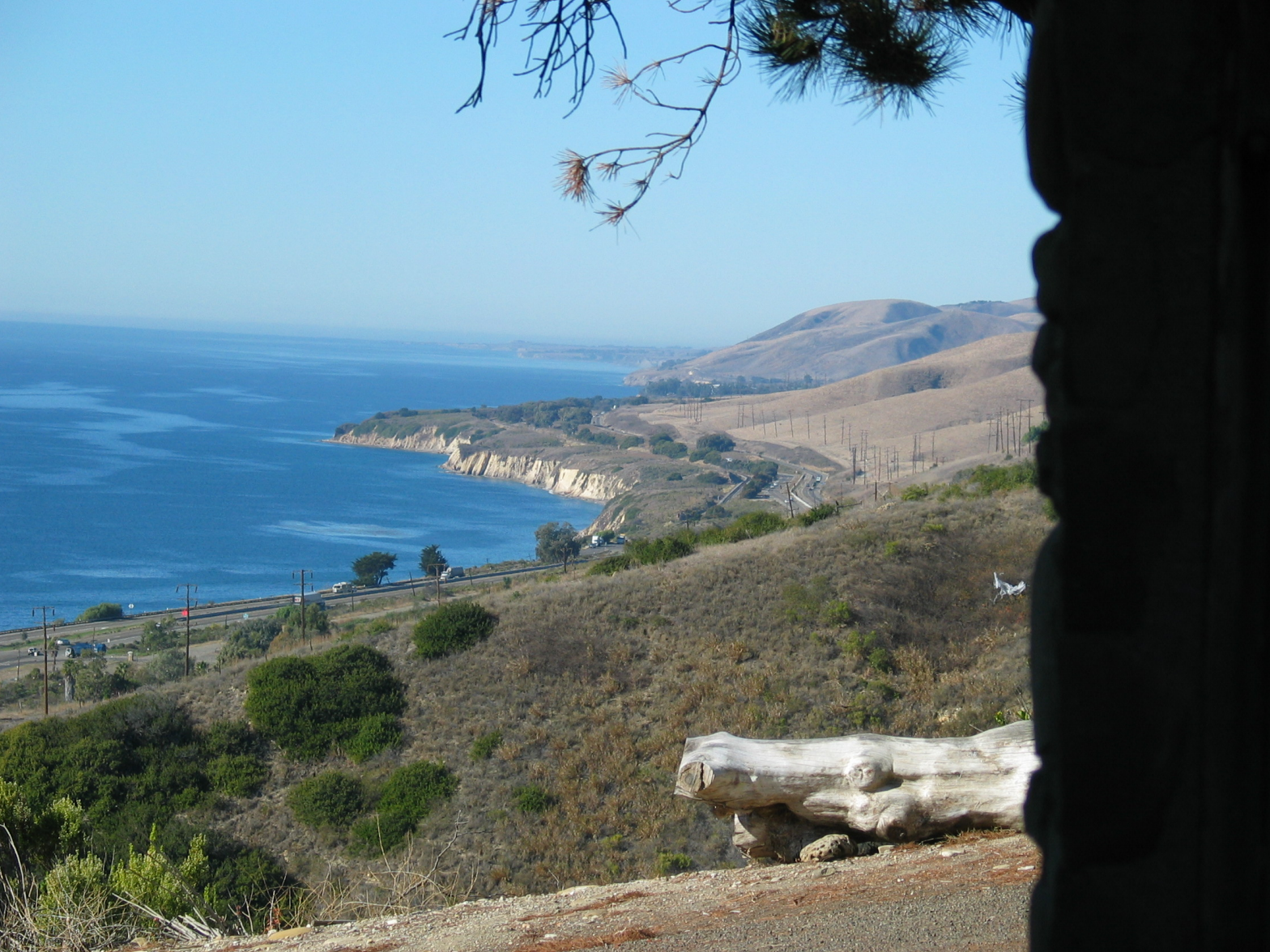 Speak up for the Gaviota Coast!

Let's take this opportunity for another path for Tajiguas

For the update on what's possible and what's at stake, please check our recent Op Ed in the Independent, in collaboration with Sigrid Wright of Community Environmental Council. Also, here's our GCC Letter to the Planning Commission, sharing what we see could be possible and why it's a good time to reconsider this astronomically-expensive project.

Here's the skinny: The Gaviota Coast is a nationally significant open space and natural area. The County Public Works Department (PWD) operates the 350-acre Tajiguas Landfill 26 miles west of Santa Barbara in what was once a coastal canyon on the Gaviota Coast, now filled with trash.
In 1999, the Board of Supervisors directed staff to close the Tajiguas Landfill by 2015, but instead, PWD proposed a trash processing facility to extend Tajiguas Landfill to 2036 or beyond. The trash processing facility will be constructed and operated by an investment group from San Luis Obispo, Mustang Investors, LLC. While the County originally required the facility to be privately financed, they later agreed to use municipal bond financing to borrow around $122 million to build the facility. This puts the County, and all ratepayers, on the hook if the facility fails. According to leading experts in the solid waste industry, the facility is poorly designed and may never operate as promised. Even if it does fail, approval of the project means that Tajiguas and the Gaviota Coast will continue to serve as a hub for all South Coast solid waste for 20 or more years.

Write a supportive letter to the editor

GCC has long opposed expansions of the landfill and opposed the Tajiguas Resource Recovery Project (TRRP). Despite this opposition, the County approved the TRRP in 2016 but used the wrong coastal zone boundary line. Landfills are not allowed in the coastal zone, so the County is trying to revise and re-approve the project. The County is now proposing to expand the Tajiguas Landfill and site the TRRP’s anaerobic digester on the adjacent Baron Ranch and make a series of other changes to the project.

GCC has recently been working on developing an alternative approach to South Coast solid waste management that has substantially better environmental benefits at considerably less cost while embracing a progressive, long-term vision for the South Coast’s waste streams. This vision cannot proceed if the TRRP is approved.

The County is desperate to re-approve the TRRP, but to do so, must get approval for steeply increased trash rates.  Those rate increases will be considered on September 5 by the Goleta City Council.    The Rate setting hearing will follow a hearing on the fate of the Ellwood Butterfly grove, which GCC is involved in supporting the Friends of the Ellwood Monarchs.

Thank you for your support for the Gaviota Coast