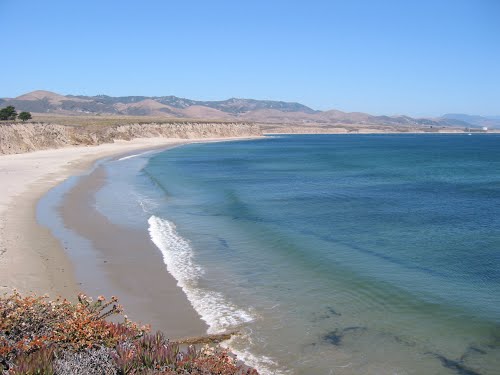 Due to recent coverage in the LA Times, locally and elsewhere, a public comment hearing has been scheduled for Friday, July 13 (at the Hilton in Scotts Valley, 6001 Madrona Drive, near Santa Cruz) by the California Coastal Commission, who is considering a settlement regarding public beach access at Hollister Ranch.

Please send your comments before 7/6 to hollister@coastal.ca.gov.

So far, more than 600 have been sent, the vast majority opposing the settlement. Judge Sterne will accept motions from individuals or organizations arguing that they have legal standing to intervene in the settlement, in the last chance to legally disrupt the agreement.

The Gaviota Coast Conservancy has been monitoring the YMCA easement issue for over a decade, including the litigation initiated by the Hollister Ranch against the California Coastal Conservancy when they accepted the offer to dedicate after Santa Barbara County refused.

We are reviewing the proposed settlement.

Hollister Ranch occupies an extraordinary location on the California coast, with substantial biological, cultural, agricultural and recreational resources and opportunities present. There are significant public values at stake at Hollister Ranch. We are reviewing the proposed settlement and are conferring with other community organizations and agencies that have shown an interest in this issue.

For more, see the recent coverage: