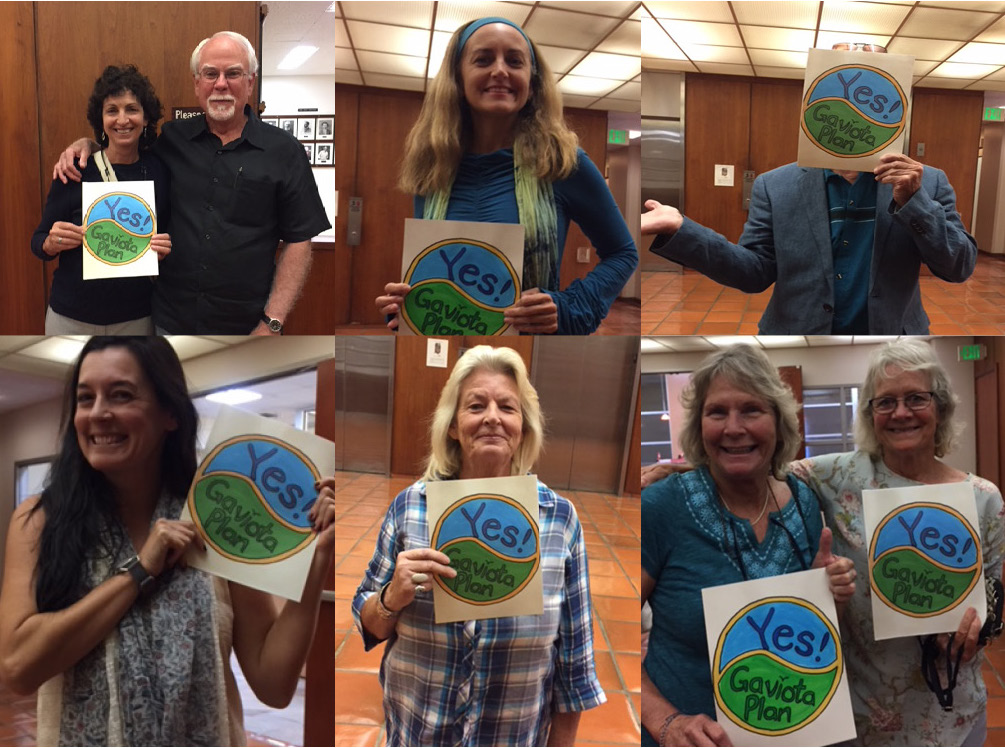 On October 16, 2018, by a 3-2 vote, the Santa Barbara County Board of Supervisors took their final step to fully adopt the Gaviota Coast Plan. The Plan, over 10 years in the making, contains the policies, programs and goals for Santa Barbara’s Gaviota Coast planning area.

The Supervisors received over 100 letters of support for accepting the Commission’s modifications and finalizing the Gaviota Coast Plan. Three letters were received by the Supervisors in opposition. Third District Supervisor Joan Hartmann made the motion to accept the modifications and adopt the Local Coastal Program (LCP). Supervisor Hartmann thanked former Third District Supervisor Doreen Farr who initiated the Gaviota Coast Plan process by forming the Gaviota Planning Advisory Committee (GavPAC) over 10 years ago. A majority of the Supervisors expressed the opinion that the County got the best deal it could from the Coastal Commission. With all modifications accepted, the Plan will be deemed and effective upon a Coastal Commission Executive Director determination that the Board’s action is adequate, and Commission non-objection to that determination.

Notably, as modified, the Gaviota Coast Plan includes new exemptions for ongoing and historic agricultural operations, providing Gaviota Coast farmers and ranchers with substantial flexibility to change and evolve their operations without first obtaining coastal development permits. This represents a major change from the County’s existing certified LCP which required permits for cultivation and grazing generally, including changes in ongoing operations, and renewed use of historically farmed or grazed areas. The County’s practice had been to exempt all agriculture from permits contrary to the LCP’s requirements, but the Coastal Commission soundly rejected that practice as inconsistent with the LCP and Coastal Act. This had been a major source of disagreement, with the County and agricultural interests on one side, and the Coastal Commission on the other. However, Supervisor Hartmann’s initiative to form a Ad Hoc Subcommittee of the Board and hold a public workshop with Coastal Commission staff in attendance, allowed for an open discussion of this issue and its ultimate resolution. The Gaviota Coast Conservancy proposed, and the Commission included, key language to clarify and broaden the scope of the exemptions for ongoing and historic agriculture.

Other disputed issues included the definition of and protections for Environmentally Sensitive Habitat Areas (ESHAs), permitting for residential accessory uses, biological study requirements, among other things. On each of these, County and Coastal Commission staff were able to negotiate compromise positions that Supervisors Hartmann, Wolf, and Chair Williams agreed adequately resolved the County’s concerns.

Now that the Gaviota Coast Plan can take effect in the coastal zone, there will be new meaningful controls on coastal development including stronger view protections (including a view corridor overlay, site design hierarchy, and design guidelines), stronger protections for sensitive habitats and watersheds including minimum setbacks from creeks, and stronger protections for the Gaviota Coast’s rich cultural and historic resources. With the Plan in effect in the coastal zone, there will also be new opportunities for coastal farmers and ranchers to process and sell their agricultural products on-site, and new flexibility and permit relief for ongoing operations, helping to maintain the vitality of Gaviota Coast agriculture.

Phil McKenna, Gaviota Coast Conservancy Board member and an appointed member of the GavPAC, stated, “The Board’s action is a major accomplishment that will help protect the Gaviota Coast into the future. The Plan establishes trail corridors, visual standards, habitat protection, exemptions for historical agricultural operations and a path for expanded regenerative agricultural practices that enhance habitat, reduce water consumption and sequester carbon in soils.” 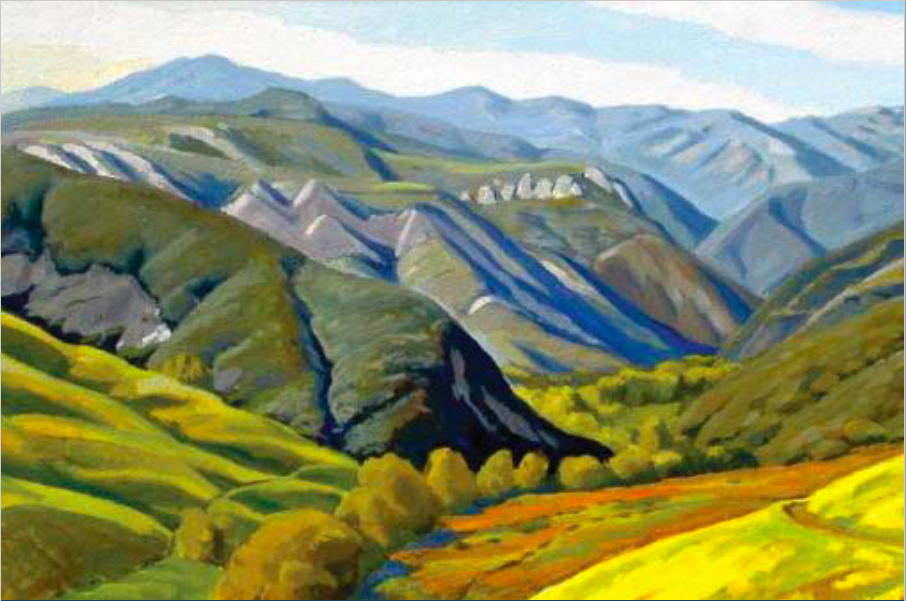 Donate to the Gaviota Coast Conservancy