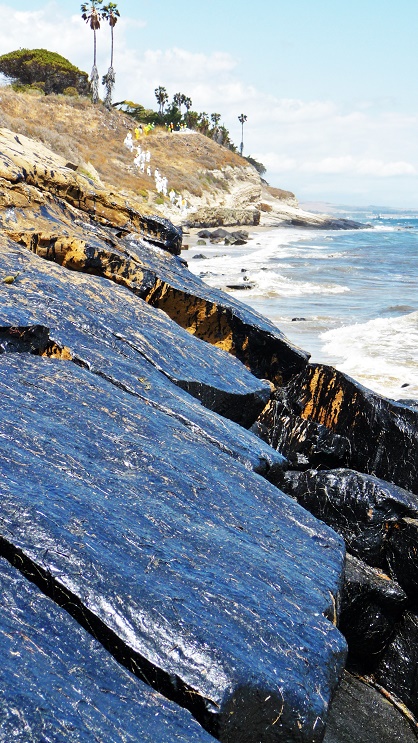 Update: Important County Board of Supervisors meeting, 9AM, Tuesday, May 26th: The Santa Barbara County Board of Supervisors will be conducting the first public hearing about the Refugio Oil Spill at 9AM on Tuesday, May 26th. We encourage everyone who is concerned about the future of the Gaviota Coast- and the environment in general- to attend the hearing, comment and then rally outside afterward. The supervisors and the press need to know that we as a community are outraged by this spill, and that we will continue to work for a safe energy landscape in Santa Barbara County, and beyond.

Locations for the hearing: Remote testimony may be made at 9AM at 105 East Anapamu Street, 4th Floor, Santa Barbara. The live hearing will be held at 9AM at the Betteravia Government Center, 511 East Lakeside Parkway, Santa Maria, CA 93455.Please RSVP by emailing Rebecca Claassen at rclaassen@fwwatch.org

In other news, the Refugio Response Joint Information Center released a statement yesterday (May 24th) that chemical dispersants will NOT be used in the cleanup effort. This is huge and very positive news, as chemical dispersant can by harmful and even toxic to fish and wildlife.

Unfortunately, the Refugio Response Joint Information Center also released a statement indicating that flight restrictions have been put in place for all aircraft (including private drones) around the spill area: the restricted airspace encompasses a five-mile radius around Refugio State Beach, with a ceiling of 1000 feet.

Finally, the Refugio Response Joint Information Center announced that Refugio and El Capitan State Beaches will be closed to the public until June 4, 2015.

We will continue to update you on the status of the spill, and we appreciate your continued support with our efforts in working toward a clean, spill-free Gaviota Coast!