It’s summer on the Gaviota Coast. The green hills that sprouted during our much-needed winter rains have turned to gold and brown. The seal pups grew up and have moved on. And the Gaviota Coast Conservancy has been busier than ever on a variety of issues.

Our most current concern out on the Coast is the evolving situation at the Tajiquas Landfill. Marc Chytilo and his legal colleagues have helped GCC identify critical defects in Santa Barbara County’s plan to anaerobically digest organic waste at the landfill and spread the contaminated residual organic “digestate” on local farm land. While approved, the project is in a state of limbo due to the County’s error in siting a portion of the project within the coastal zone where such industrial activities are not appropriate. It is 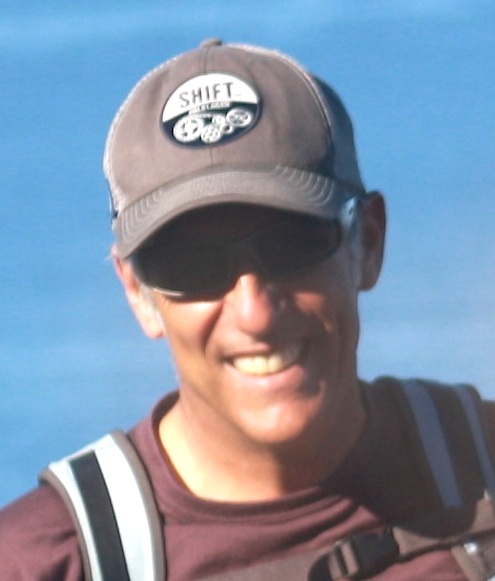 our view that it is long past the time to close the landfill at Tajiguas, as such an industrial activity is inappropriate for the Gaviota Coast and it is certainly not good policy to develop additional industrial activities such as the anaerobic digestion process. We are committed to working with others to create a 21st-century approach to managing waste in the Santa Barbara region that is on the cutting edge of sustainability practice, and to work to restore Tajiguas to a positive role in the coastal ecosystem.

Many of you may have seen Shaw Leonard’s movie Gaviota: The End of Southern California when it was shown at the Santa Barbara International Film Festival and more recently at the Sandbox. The movie is a terrific exploration of the natural history of the Gaviota Coast. If you haven’t seen it or you want to see it again, more showings are coming up. In most cases, we are showing the film in conjunction with the movie Losing Ground: Gaviota, a UCSB Blue Horizons student film featuring GCC Board member Guner Tautrim and his efforts to promote more sustainable agriculture practices on his family’s Gaviota Coast ranch and to encourage his neighbors’ efforts.

We offer occasional guided hikes onto the Naples property and select other sites on the Gaviota Coast. Sign up to be on the Hikes Email List and we’ll let you know about the next opportunities to explore a part of the nearby Gaviota Coast up close.