Las Varas Ranch: On a Path to Protection 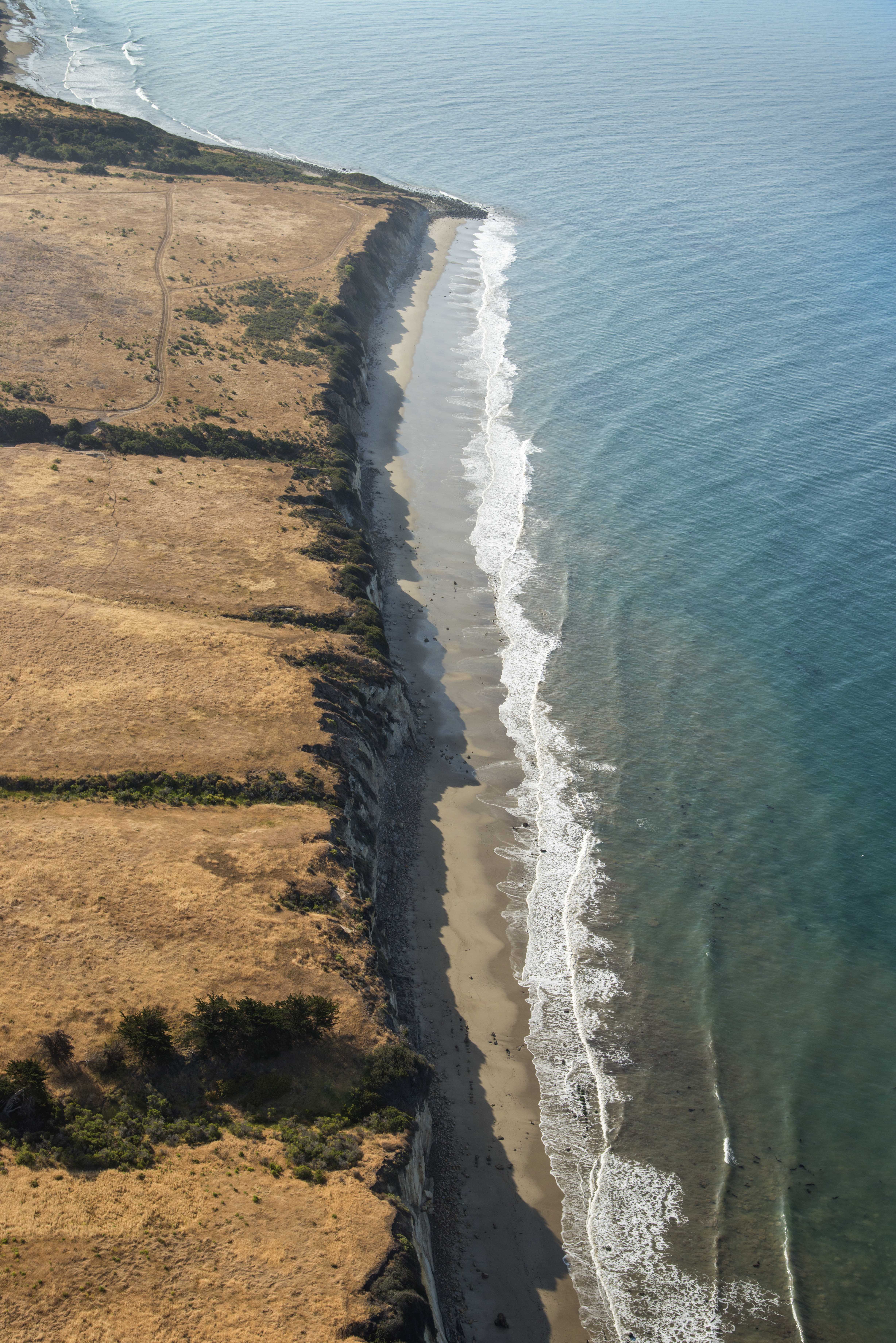 Capping a banner year for the Gaviota Coast, UCSB announced today that the UC Regents have approved a proposed donation of the 1800 acre Las Varas Ranch on the Gaviota Coast for ownership and stewardship by University of California Santa Barbara. UCSB has pledged to keep the property in its current state as a working ranch. Philanthropist Charles T. Munger is under contract to purchase the property and to donate it to UCSB early in 2019.

Las Varas Ranch is an historic agricultural ranch located between Dos Pueblos Ranch and El Capitan State Park. It has about 2 miles of coastline, is bisected by the Union Pacific Railroad line and Highway 101, and extends up Las Varas Canyon to border the Los Padres National Forest.

Las Varas Ranch has a significant history, including service as a prisoner of war camp during WW II, with a remnant of the camp’s water tower still visible from Highway 101. The views across the Ranch’s pastoral lands are extraordinary, while the creeks, grasslands and coastline each have high natural resource values.

In 2015 the then-owners asked the County to approve a subdivision of the Ranch that would have increased the number of coastal lots, and thereby substantially increased its value and developability. That proposal was rejected by the County after strenuous opposition from the Gaviota Coast Conservancy and other community groups due to a faulty environmental impact analysis, avoidable impacts to agricultural resources and inadequate protection of the Ranch’s biological, aesthetic and historical resources. The Ranch was then put on the market for sale, first at $108M, then reduced to $90M, and reportedly to be sold to Mr. Munger for $70M, who has pledged to donate it to UCSB.

Little is known how UCSB will manage the property, if and how public access will be provided to all or portions of the Ranch and its coastline, and whether it will be integrated into the University of California’s Natural Reserve System. The County Coastal Plan sites several trails on the property, including the California Coastal Trail along the bluff and through the Ranch, along with other potential low-intensity coastal recreational facilities. The Ranch has productive orchards and grazing lands, and reportedly will continue under the management of Paul Van Leer. 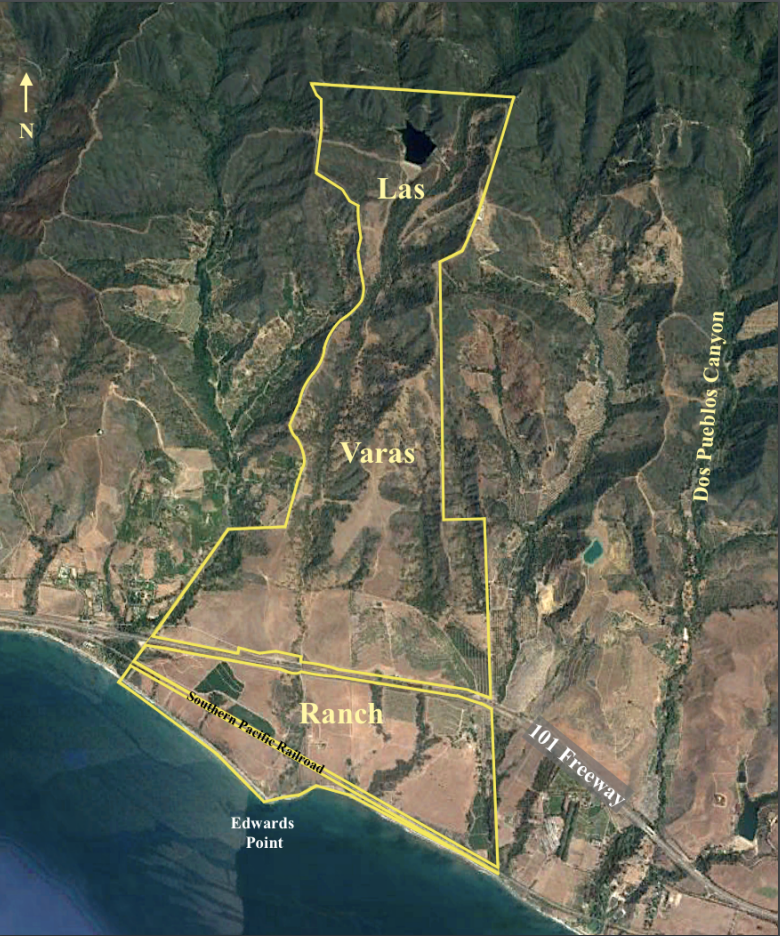 Steve Forsell, GCC’s President stated, “The Gaviota Coast Conservancy’s sole focus is the Gaviota Coast. For two decades we have worked to prevent large residential development proposals, and the Gaviota Coast is largely unchanged. We are pleased that NGOs and academic institutions have stepped up and acquire and permanently protect large portions of Gaviota Coast’s vulnerable lands. This is a great holiday present for Santa Barbara and California.”