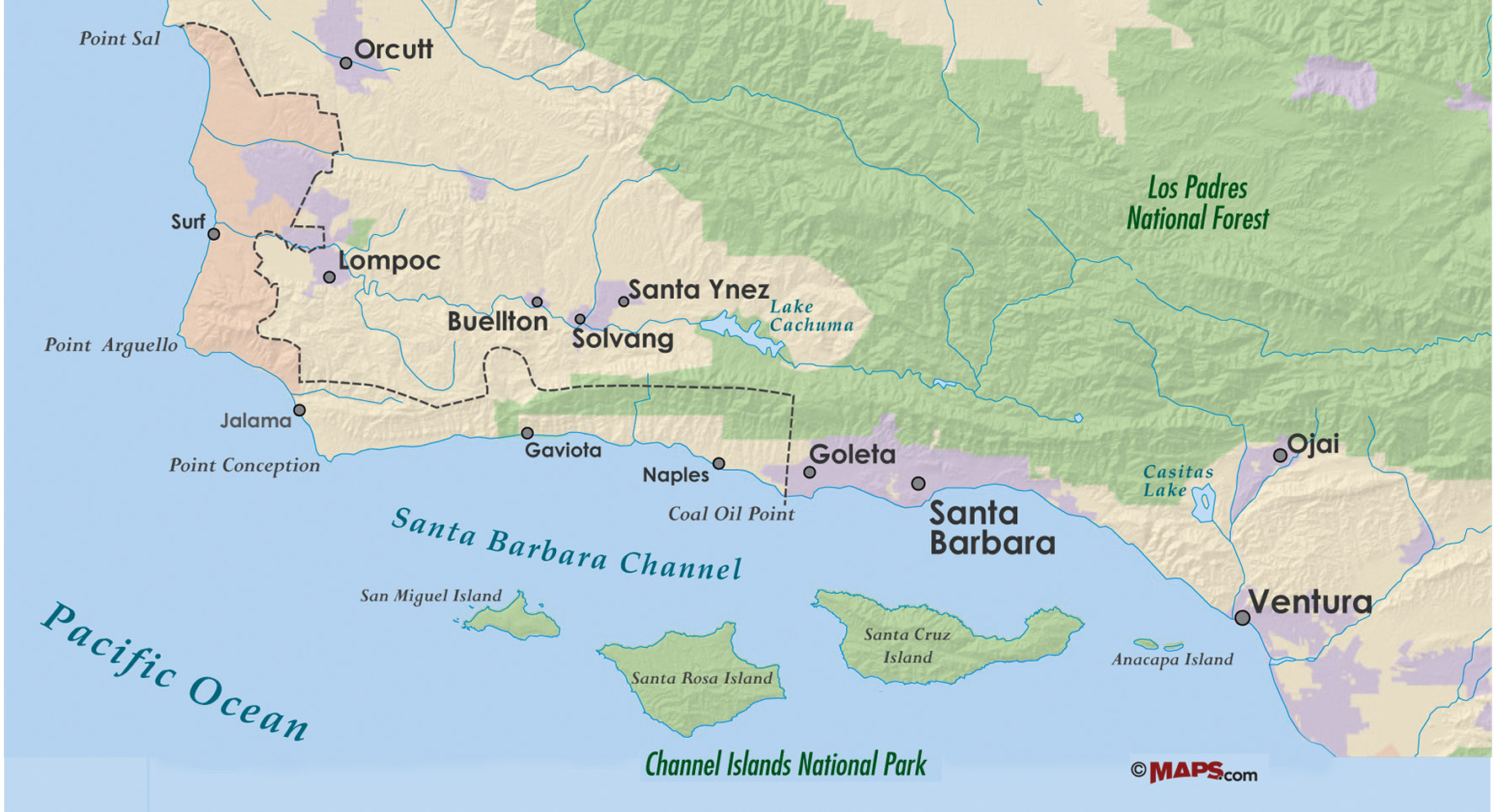 Today the California Coastal Commission unanimously approved the long awaited Gaviota Plan. The plan now goes to the SB County Board of Supervisors for final approval.

The Gaviota Plan becomes the guiding planning document for the Gaviota Coast into the future, supplementing and replacing parts of the countywide 1982 local coastal plan. The commission rejected most of the requests for changes, mainly following staff's recommendations. The next step will be a hearing before the Board of Supervisors this fall to decide if the County will accept the Commission's changes.

At the behest of then-Supervisor Doreen Farr, Santa Barbara County initiated a new community plan focused on the Gaviota Coast in 2009. Through an arduous process that included 62 meetings of the “GavPac” (an appointed advisory committee of diverse stakeholders that worked through many of the most challenging issues), an environmental review process and then adoption at the County level, the Gaviota Coast Plan is nearing the final steps for completion.

Today, Friday August 10, the Coastal Commission approved the Gaviota Coast Plan for incorporation into the County’s Local Coastal Plan. Following that action, the version adopted by the Commission will be presented to the Board of Supervisors who will have an up or down vote on the plan, probably this Fall.

The product of many compromises, the Gaviota Coast Plan strives to balance the protection and enhancement of sensitive biological, cultural and visual resources of the Gaviota Coast with community goals for agriculture and recreation while addressing residential and industrial development and transportation issues. It is a carefully constructed plan, reflecting extensive give and take among competing interests. Thanks to a community workshop convened by Supervisor Joan Hartmann in July, many misconceptions and concerns were addressed and resolved, including objections raised by agricultural groups and landowners. The Coastal Commission staff attended the hearing, answered questions, and ultimately made a series of modifications to accommodate those concerns. Some of the modifications used language that was developed by Gaviota Coast Conservancy representatives.

Gaviota Coast Conservancy has participated at every stage of the Gaviota Coast Plan; from helping shape its initiation, having two GCC board members appointed as members of the GavPac, commenting extensively on the EIR during the review process, and attending dozens of hearings before the Planning Commission, Board of Supervisors and now the Coastal Commission.

After the County had completed its process for the preparation of the Gaviota Coast Plan, the Coastal Commission added specific language concerning Hollister Ranch access. Unfortunately, that language failed to resolve any of the current disputes concerning public access, and may confuse and complicate current ongoing efforts we are engaged in to gain public access to beaches at Hollister Ranch and extend the Coastal Trail.

With the Commission signing off on a sweetheart deal with Hollister Ranch behind closed doors, Gaviota Coast Conservancy feels this new provision should be stricken from the Gaviota Coast Plan, and the existing language should remain in place while the Hollister Ranch access issue is in dispute.