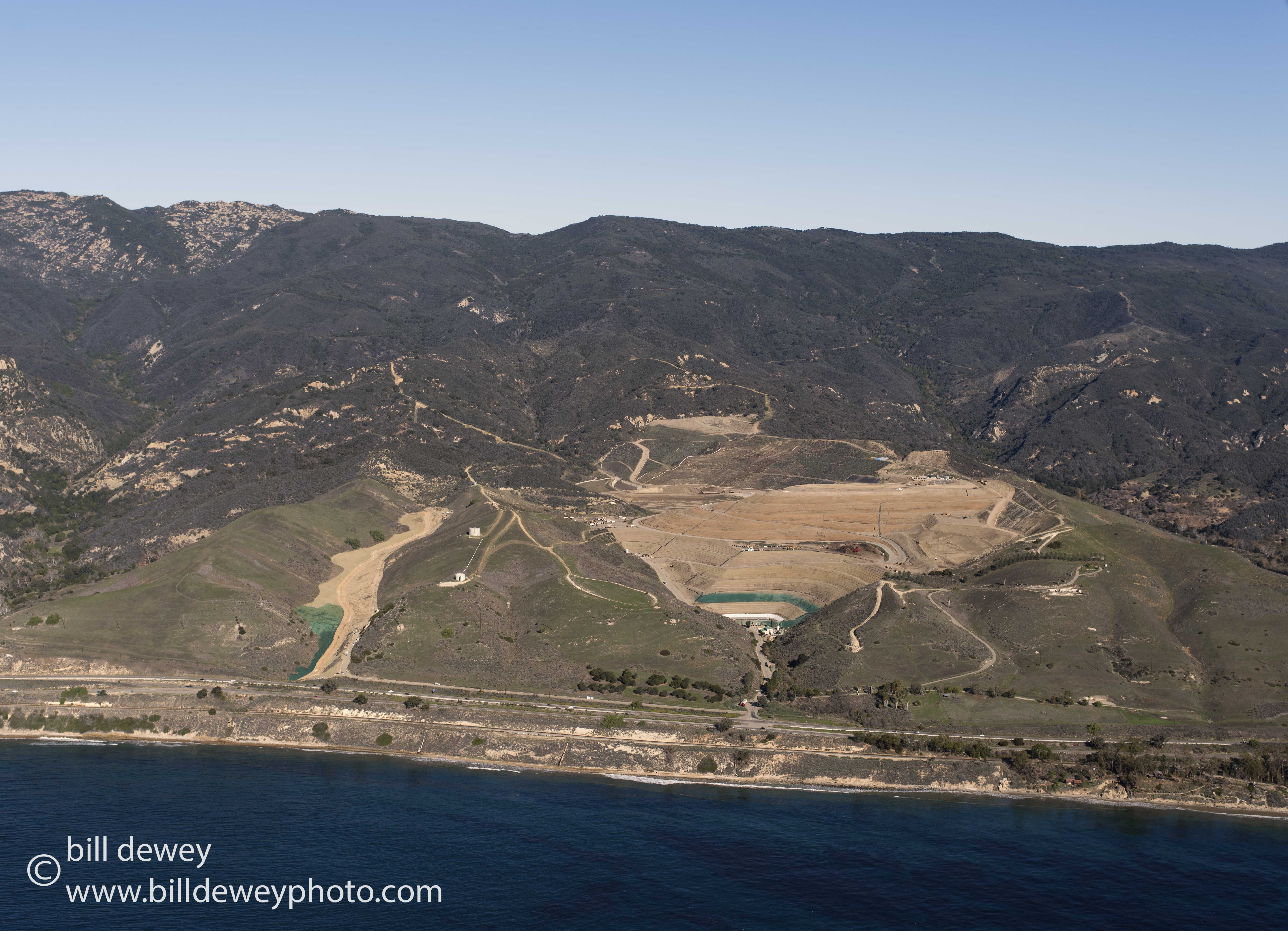 In a terrible and momentous decision, the Board of Supervisors re-approved the Tajiguas Resource Recovery Project (TRRP) on a 5-0 vote on November 14, 2017. They made this decision in the worst possible way by withholding critical documents until the last minute (in violation of County rules), relying on questionable if not inaccurate “facts,” and sweeping significant environmental issues under the rug.

The re-approval relied on a deeply flawed environmental analysis that ignored evidence of new significant impacts from both the coastal zone boundary error (that placed the anaerobic digester in the coastal zone) and the emergence of the federally threatened California red-legged frog on landfill areas that will experience increased vehicle traffic and night-lighting. Rather than address these issues head-on, the County chose to ignore them.

Staff disclosed, for the first time, that their coastal zone error will increase the project’s cost by 18%, or $20M, to a total $130M, plus interest.  Before the error, tipping fees were slated to increase by 26% over 3 years, followed by unknown future annual increases as a result of the TRRP’s “Put or Pay” contracts. Rates could go even higher as the County has a $10M deficit in the funds needed to close the landfill.

While Project documents claim a net reduction in greenhouse gas emissions from the deployment of the anaerobic digester (AD), new regulations will accomplish much of this reduction without the AD. More importantly, the TRRP imperils the creation of high-quality compost that can be used for carbon farming; an agricultural process that sequesters atmospheric carbon in the soil.  By eliminating the TRRP, improving source separation of the waste stream, making compost with food scraps, and building robust community participation in recycling we can achieve a carbon negative project. As recently reported in The Economist, forward-thinking communities and businesses must focus on creating net negative emissions. The TRRP’s problematic reduction in GHG emissions squanders the opportunity to achieve much better GHG results.

The TRRP may have made some sense at some point, but not as it is configured, and not in current market conditions. In 2016 the Board of Supervisors signed contracts with Mustang, the investor-team, to have Mustang build and operate the TRRP. The County also entered into contracts with the four participating cities. The deal was signed and sealed, and ready to take the final step of issuing $120M in municipal bonds when the coastal zone blunder was discovered.  Now the County has revised the project to avoid placing the TRRP in the coastal zone, but numerous new significant coastal zone issues remain unanswered.  More importantly, China recently closed its market for contaminated recycled materials, which is the main output from the dirty materials recovery facility which produces a contaminated feedstock for the anaerobic digester.

A group of five solid waste experts knowledgeable about current legal and regulatory requirements, recycling markets and the suite of available technical and programmatic options have concluded the TRRP is not the correct approach for the South Coast. The inflexible “Put or Pay" contract locks each participating city into this system for 20 years. This contract is extremely expensive and can already be replaced by simpler, more efficient and proven alternatives. The best way to maximize the reuse and recycling of our waste stream and avoid contaminating reusable materials is to separate at the source and compost. At the end of the day, we as a community need to produce less waste. This is the best way to reduce GHG emissions and lessen our impact on the planet and the Gaviota Coast. The TRRP’s “Put or Pay” contract conflicts with this basic premise. The next best way to lessen the impact of our solid waste is to sort it at the source to minimize the cost of processing and avoid contamination. Many communities have enhanced the effectiveness of their collection and sorting systems, and we should take a page from their book.