Happy holidays for the Gaviota Coast:

The Cojo-Jalama Ranch (Bixby Ranch) goes to the Nature Conservancy 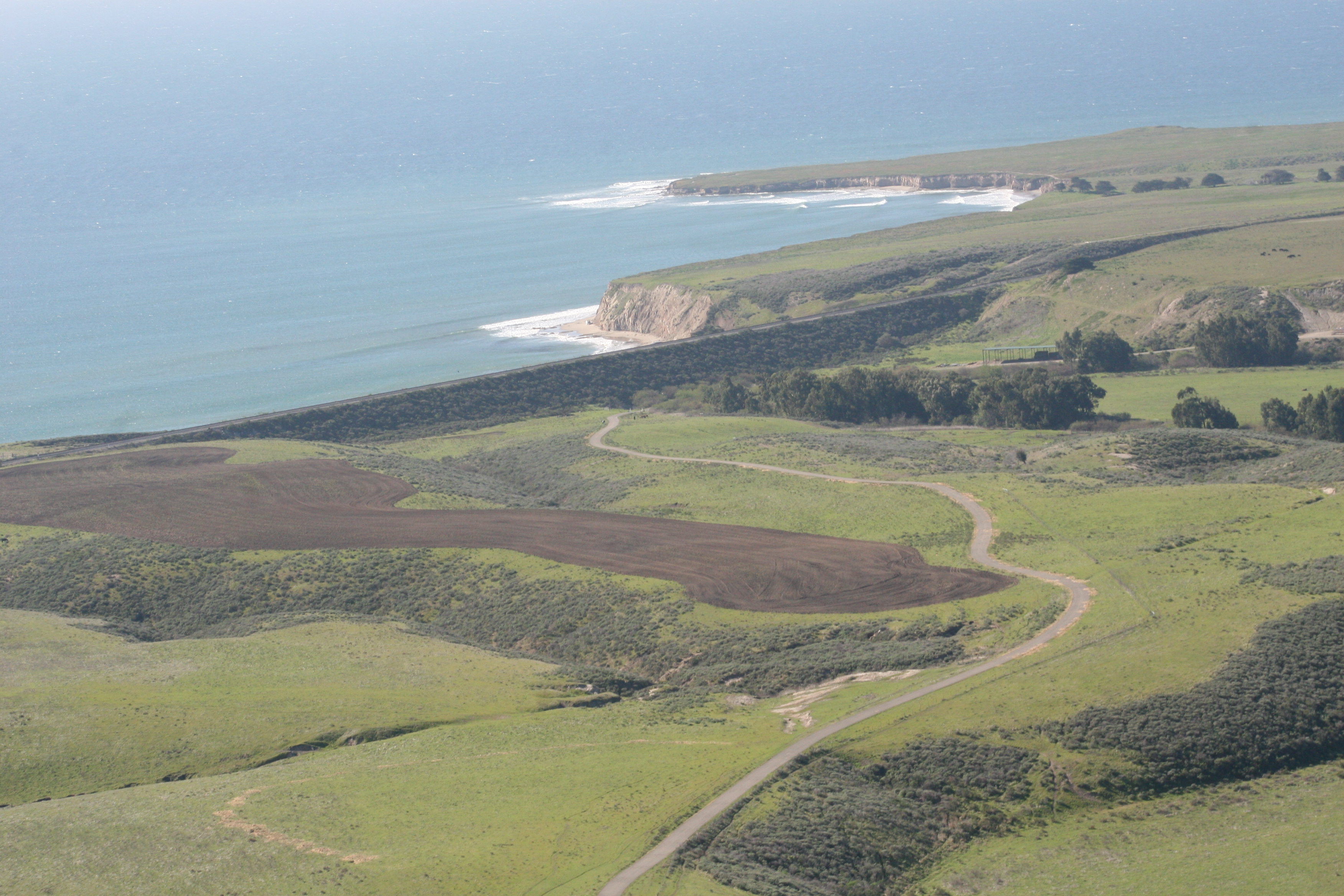 In a stunning development, The Nature Conservancy has announced that it has acquired the 24,364-acre Cojo-Jalama Ranch, aka Bixby Ranch. Cojo-Jalama Ranch surrounds Point Conception, extending from Jalama County Park to near the western boundary of Hollister Ranch. Ownership by The Nature Conservancy eliminates threats of the conversion of this historic property for residential development, oil extraction or mineral development.

The Nature Conservancy’s purchase of Cojo-Jalama Ranch was made possible by a single donation of $165 Million by Jack and Laura Dangermond, whose company, Esri, played a major role in developing GIS methodologies. “The generosity of people like the Dangermonds have played a critical role in the preservation of the Gaviota Coast and other threatened coastal lands,” explained Phil McKenna, GCC Past President and Board member (see his recent OpEd in the Santa Barbara Independent on this issue), “GCC applauds their vision and generosity, and invites others to support GCC’s ongoing work to preserve our precious coastline.”

Cojo-Jalama was adjacent to the site of a proposed LNG plant in the 1970’s, which led to a pitched battle lasting for years. The lands surrounding Point Conception were occupied by protesting Chumash from June 1978 to March 1979 who were dedicated to protecting the area’s spiritual significance as the “Western Gate” in their culture. The LNG plant was never built.

Cojo-Jalama was subject to a set of Air Force easements restricting uses and development along the western edge of the ranch in designated “debris zones” where development is prohibited to accommodate Space Shuttle launches in the 1980’s. After the Challenger shuttle disaster, the program was curtailed and VAFB never launched a shuttle.

In 2007, Cojo-Jalama was purchased by Baupost Group, a Boston hedge fund, for the then extraordinary price of $135 Million. Shortly after that, the 2008 Recession deflated the value of the land, and while many rumors of different development projects circulated, no substantial development projects were formally proposed. 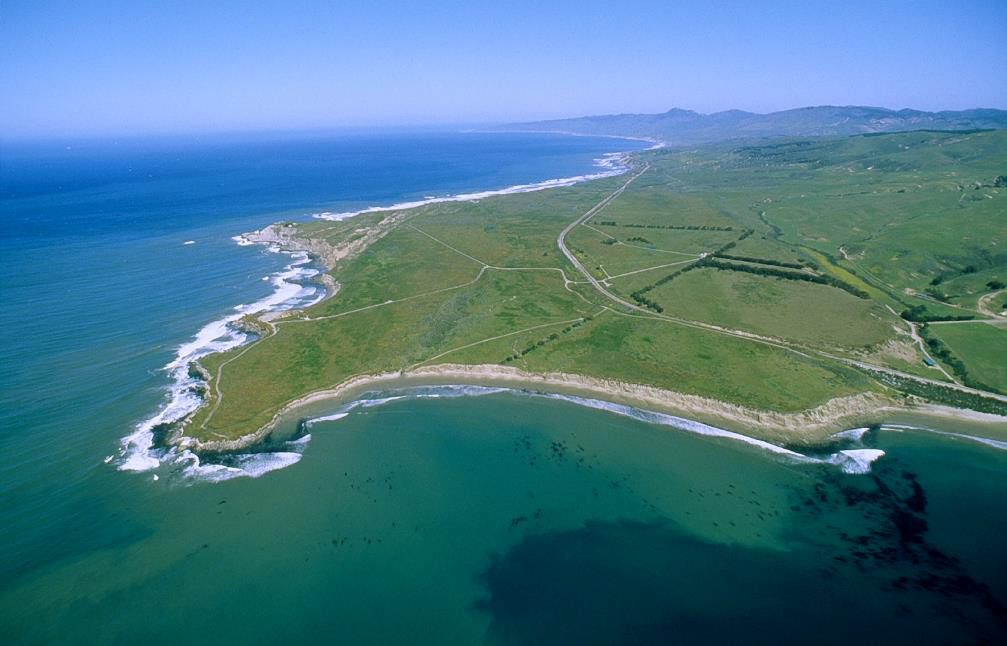 Controversy surrounded Cojo-Jalama when Gaviota Coast Conservancy and others uncovered illegal destruction of habitat for the endangered Gaviota Tarplant, leading to a protracted enforcement effort by the California Coastal Commission, which recently adopted an enforcement and Restoration Order, finally resolving the violations.

Baupost agreed to restore over 500 acres of habitat, pay $500,000 in fines to the Commission’s enforcement account, and offer to donate 36 acres of land adjacent to Jalama County Park to the Santa Barbara County Parks Department.

Gaviota Coast Conservancy has closely monitored Cojo-Jalama for decades, as it is among the most significant ranches on the Gaviota Coast. GCC applauds The Nature Conservancy’s acquisition of the property and expects that this could eventually result in public access to Point Conception, allowing the public to enjoy the 1985-era County recreational use easements on parcels near Point Conception.

Michael S. Brown, GCC’s President stated, “Preservation of Cojo-Jalama Ranch is an enormous achievement. While numerous development schemes have been put forward over the last few decades, none have succeeded. Conservation ownership with public access is the best possible outcome we could imagine. We look forward to working with The Nature Conservancy as they develop their management, restoration and access plans for Cojo-Jalama Ranch, one of the crown jewels of the Gaviota Coast.”

Happy holidays, with this amazing gift! Despite fires and power outages, our work at Gaviota Coast Conservancy continues until the rural character of the Coast is permanently preserved.

You can keep this work alive by contributing to the Gaviota Coast Conservancy. GCC has been selected for SB Gives!, a new year-end fundraising program sponsored by The Fund for Santa Barbara and The Santa Barbara Independent for nonprofits serving Santa Barbara County. Your contribution by December 31 will help us secure additional funds through SB Gives! matching grants.

On behalf of the board and staff of Gaviota Coast Conservancy, thank you to our community, supporters, friends and allies, and especially to Jack and Laura Dangermond and the Nature Conservancy for this bold conservation of our beloved coast.