Posted by Nancy Black 543sc on

The Mystery of the Gaviota Coast Revealed 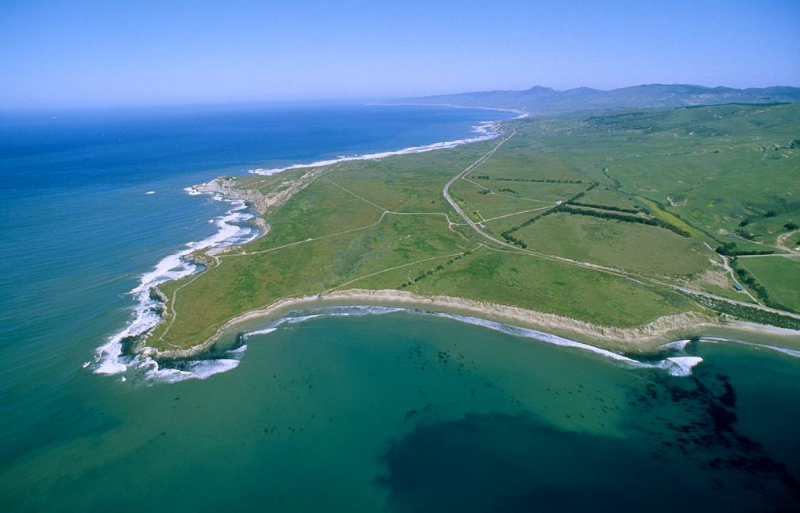 The Rails, Government Point, and Point Conception, Photo by Rich Reid
A Vintage Train Ride to Benefit the Gaviota Coast Conservancy
The Gaviota Coast is a jewel; see its hidden sparkle from the comfort of lovingly-restored vintage railcars. Spend an afternoon with docents from the Gaviota Coast Conservancy, and we will get you past the gate at Hollister Ranch, get to view Point Conception, see the launch facilities at Vandenberg AFB, and pass through the beautiful Edna Valley. If that’s not enough, how about a casual lunch and wines. We will have two superbly restored mid-Century railcars to travel in.
Point Conception is the “elbow” of the Gaviota Coast. It marks the beginning of the warmer Pacific Ocean and the end of its colder northern current. It is also the terrestrial divide of Central and Southern California. The Gaviota Coast is the meeting place of these two major marine and terrestrial ecosystems. Over 1400 terrestrial plants and animals live here. The ocean of the Santa Barbara Channel is enriched by the meeting of northern and southern currents.
This is the land of the Gaviota Coast and it is special beyond compare. Joint the docents of the Gaviota Coast Conservancy on this vintage railcar excursion on
Saturday, November 7, 2015
Departing Santa Barbara 10:22 (check-in at 10 am)
Returning at 4:32 pm
Ticket price is $130. The trip includes an enchanting round-trip train ride with stop in San Luis Obispo, docents who share the Gaviota backstory, a casual lunch, great company, conversation and wine. 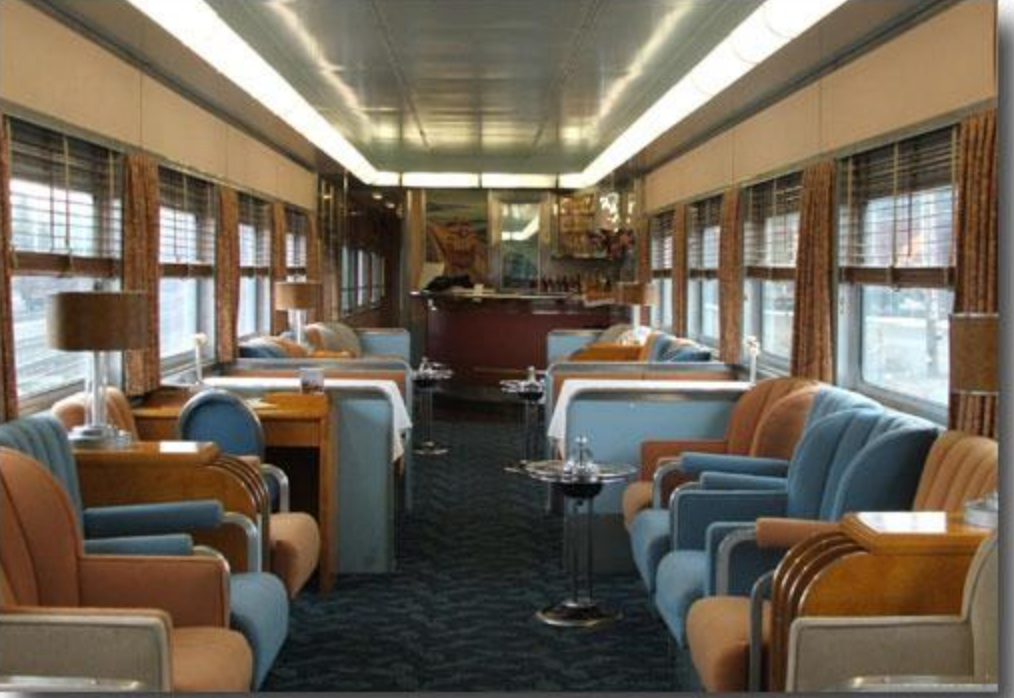 Become a sponsor by purchasing a block of tickets to support the work of the Gaviota Coast Conservancy.
Guests traveling with a friend can make reservations together or separately. Once purchased, tickets are non-refundable. They can be sold or given to another person. Final passenger names must be given to Terry Remick (805-680-0397) by November 1, so she can report to Amtrak and Homeland Security.
Seating is limited and early reservations are recommended!
Call Janet Koed for more information and to reserve: janet@savenaples.org , 805-683-6631
Thank you for supporting our work to preserve the Gaviota Coast!
ALL ABOARD!
3 RSVPS

Please check your e-mail for a link to activate your account.
Donate Volunteer Find an Event