The single biggest threat to the Gaviota Coast today is the County’s trash processing plant proposed at the Tajiguas Landfill. 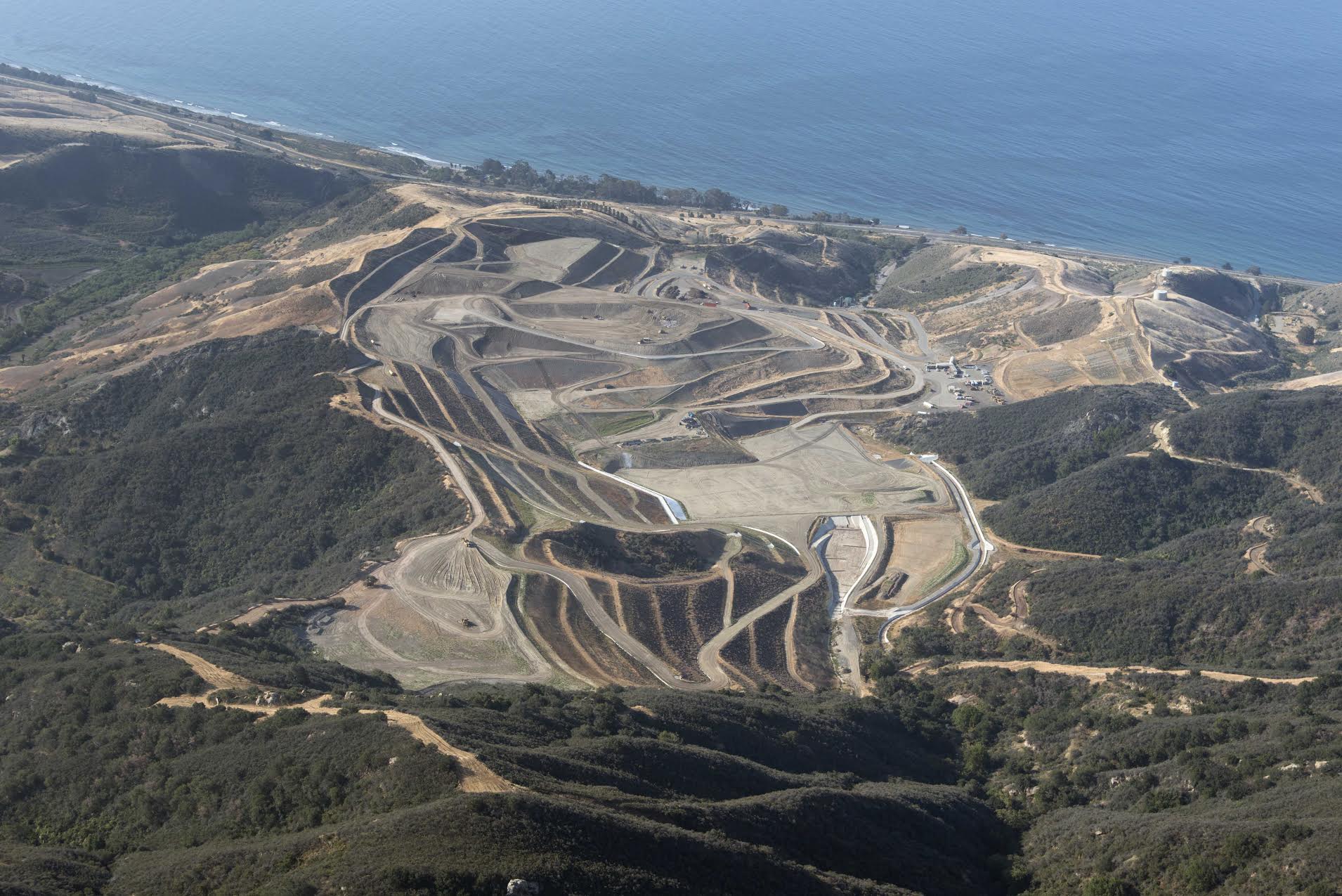 The Tajiguas Resource Recovery Project (TRRP) involves $120M of trash processing machines housed in two Costco-sized buildings on top of the Tajiguas Landfill. All solid waste from the South Coast (except Carpinteria), Solvang, Buellton and the Cuyama Valley will be trucked to the TRRP for processing. Residential trash rates will need to increase by at least 40% to pay for the TRRP; some estimate the rate increases will be much higher.

TRRP is entirely incompatible with the National Seashore-worthy Gaviota Coast. The TRRP will substantially increase the amount of traffic on the Gaviota Coast, will squander the potential to reduce greenhouse gases through carbon farming (a practice referenced in the Paris Agreement that sequesters atmospheric carbon in the soil), and will extend operations at the Landfill for 20 more years. The County pledged to close the landfill by 2015 but now proposes to extend operations until 2036.

In proposing the TRRP, the County rejected viable alternatives that would have less cost, fewer impacts, and move towards Zero Waste goals that many other local governments have adopted throughout the Country. We can do better. 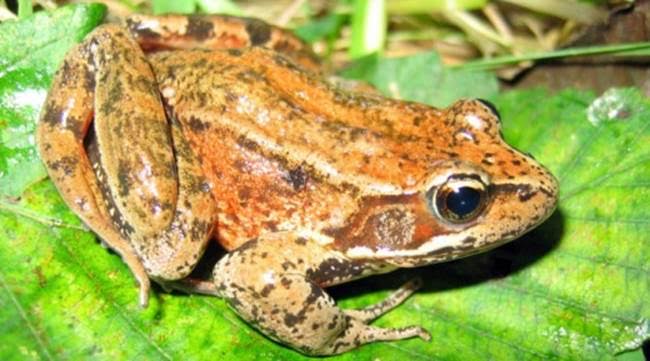